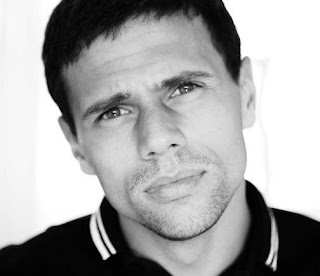 Back in the day, Marc was scouted by some of the biggest music venue owners in Birmingham. His quick wit and loveable character made him the perfect face for many a Brum club night. Before long he was the head promoter at venues spanning right across the 2nd city, but this was just a stepping stone for Marc aka Spenna’s real passion, music.

At the age of 21, Marc had a vision that he wanted to perform to thousands as he loved music, and loved seeing people having a good time. Despite CDJs already being adopted by many of the cities venues, Marc understood that to gain real respect on the DJ scene you had to learn on the age old technics 1210s.

With a strong armoury of beats, playing everything from Electro, Tech, Dubstep, Drum&Bass, even hip hop The Birmingham Gazette was pleased to see Spenna doing so well. We caught up with him to see how everything had being getting on.

TBG: What’s been happening for you over the last couple of years?

Marc: It’s been amazing to be fair. I’ve been lucky enough to earn some great residencies at nights like RHouse, Switch, If…U Want It, and it’s just been getting better and better.

TBG: It’s great to see you’re in demand. Tell us about your recent work.

Marc: I can’t be happier. I have been playing sets at B1, the infamous FACE, Eclectricity – at the old Sanctuary (HMV Institute). I have also been having great fun as a resident at Rocknrolla which is seeing great things happen since the recent launch of The Rooftop.

Marc: It began with the midnight set at Gods Kitchen’s New Years Eve bash where I got the chance to warm up for DJ Zinc, obviously Global Gathering in the summer and last but not least playing at Space this summer. 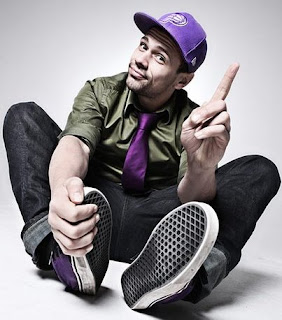 Marc: In recent times, I’ve been heavily focussing on producing my own beats, and artists like Jesse Rose, Trevor Loveys, Mowgli, Dj Shadow and Neptunes have all influenced the way I write music and also how it sounds.
TBG: You’ve already had a number of releases out on Warehouse, Blocbeats, Beatdown, Universe and with a forth coming EP on Simma as well as already having done official remixes for Kelis - Brave (Interscope) and a host of other local artists. What’s next for you music wise?

Marc: Hot off the press I am pleased to announce that myself and good friend Danny Kane created the alias Jakkin Rabbit and our recent track - Blame, was signed to major label Hot Creations on a digital and vinyl release which managed to climb to no.15 in the beatport download charts as well as receiving major support from many big name DJs. By far the biggest achievement was getting some air time on Pete Tong’s legendary Radio One essential selection.


TBG: That’s what we like to hear. Can you tell us how people can get in touch or follow you?

For bookings you can email 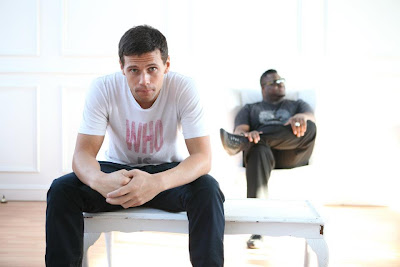