FINAL SEATS RELEASED FOR ARCTIC MONKEYS AT THE LG ARENA 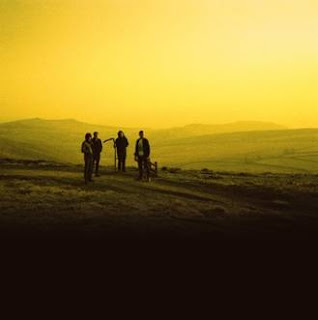 They’ve been selling like hot cakes and now, the final production seats have been released for the forthcoming Arctic Monkeys show at the LG Arena on 4 November.

The long-awaited show is the band’s first since 2009, when they played at the NIA, Birmingham, just after headlining that year’s Reading and Leeds festivals.

The release of the final production seats comes during the same week that the title track from the band’s fourth studio album ‘Suck It and See’, which went to Number 1 in June, is preparing for release. The track will be released on 31 October, just ahead of the Birmingham tour date, and is expected to continue Arctic Monkeys’ massive chart success.

For more information about the Arctic Monkeys concert and to find out what’s coming up at the LG Arena, visit www.lgarena.co.uk.