The Fairy Jobmother comes to Birmingham 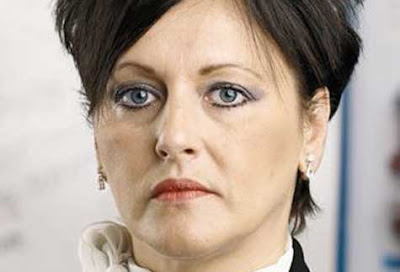 The Fairy Jobmother last night came to Birmingham where she met up with NEETS (Not in Employment, Education or Training), lone parents, victims of redundancy and the long-term jobless to tackle the issues that are preventing them from gaining employment and to offer them the chance to develop much needed skills to succeed at interview and work.

Bill Rose, Sales Assistant at Selco Builders Warehouse, said: “I had no idea what the outcome would be when I agreed to appear in the Fairly Jobmother programme, but I’m genuinely very happy to have been taken on by Selco. I’m still learning the ropes but this is a great start for my career and I’ve got Haley [The Fairy Jobmother] to thank.”

Mark Bramwell, Branch General Manager at Selco Builders Warehouse Erdington, said “Selco is a growing business and we are always recruiting. The candidates that The Fairy Jobmother brought to interview scored well against our interview criteria for the Sales Assistant position, which goes to show the value of preparation and of the time and effort Haley [The Fairy Jobmother] puts into the recruits and into the programme.”

Selco Builders Warehouse Minworth branch will move to new larger premises on the Chester Road in Erdington in Autumn 2011 due to continued success in Birmingham, the city where the company was founded more than 100 years ago and where five of its twenty-nine builders warehouses are located. The company continues to grow despite the wider economic climate and will open a total of four new stores in 2011.